IT Touch: Adding Touch of Innovation to Quality Assurance

Piotr Olejnik, CEO
Imagine you just downloaded a fintech app to transfer money. You tried to sign up, and an error message popped. You try one more time, and the same results showed up. What do you do? You immediately search for a similar app that works, and would probably never return to the former app due to the bad experience. Picture the same scenario happening to thousands of users at a macro level. Here, not only does it create a bad experience for users but it also shows how potential business in the future is lost for a company.

Now, let’s get to the backend of this scenario. In a highly competitive and rapidly changing market, time is of the essence for software development. While businesses want to incorporate as many changes as possible in their software with minimal timeframe, IT holds back as proper tests consume time—just like two horses pulling a cart in opposite directions. For example, if you make a slight change to your software that has 100 screens with 10 functionalities on each, regression demands to test 100x10 scenarios after integrating the change. Further, these thousand scenarios have to be tested in all the web browsers and operating systems, which again, multiplies the number of testing scenarios. Taking a shortcut or making a mistake could most probably make your business end up in the aforementioned “bad experience” situation.

It is the understanding and acknowledgment of this criticalness that makes IT Touch—specialists of IT support services—rise above others. The company places two values at the core of its quality assurance (QA) services: accountability and responsibility. “These core values, together with the advanced technology that we use, enables us to build long and fruitful business partnerships with our clients,” says Piotr Olejnik, CEO of IT Touch.

IT Touch has completed over 250 custom development projects that span across various industries like fintech, media, telecom, banking, and insurance, and has a user base of more than one million

Since its inception in 2011, IT Touch has completed over 250 custom development projects that span across various industries like fintech, media, telecom, banking, and insurance, and has a user base of more than one million. The understanding of the whole software deployment process has enabled them to come up with a comprehensive framework that assures the fastest possible software development cycles. IT Touch’s deployment of horizontal testing robots to automate regression tests has proved to be a groundbreaking approach in achieving the same. Similarly, the usage of active health check monitoring robotics in passive testing and the utilisation of project governors during the pre-development phase emphasises the company’s ‘touch of innovation’ in QA services.

Besides employing some of the best-known practices in QA, like that of the TMMi model, IT Touch also provides the right blend of certified standards, manual and automated testing processes, and device farm for a project. In fact, IT Touch uses Sauce Labs, one of the largest device farms in the world. Furthermore, the DevOps approach during testing ensures effective communication and continuous testing tool environment, which enables the clients to manage the difference between ‘as-is’ and ‘to-be’ scenarios.

How IT Touch has transformed the testing scenarios of its clients with custom-made solutions underscores their excellence in the QA domain. In one instance, they revamped the process of one of their clients that required eight people and three working days to execute a full testing scenario. The revamped process used health check robotics for regression testing, and now, the majority of work was done during the eight hours at night with no people involved. This not only cut the client’s budget to its half but also increased the efficiency of testing. Where it was difficult to complete a single development cycle in a week, the revamped model executed two or three.

IT Touch’s success greatly relies on its team of testing specialists that have gained experience in every element of the testing process. “Backed by our experience, we use only those technologies that guarantee the best execution of the order. However, when the task requires flexibility, we are not afraid to go beyond our pattern,” concludes Olejnik. 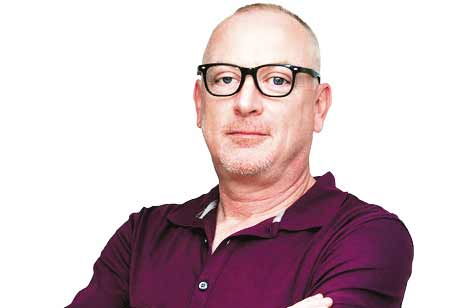 RenditionDigital International: The Changing Role of Software Testing In an Agile Environment 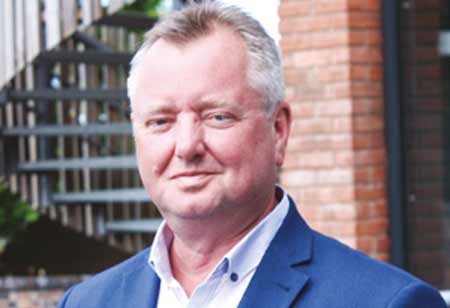 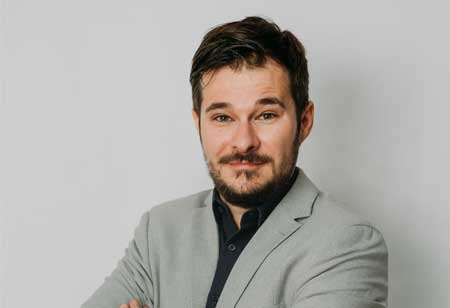 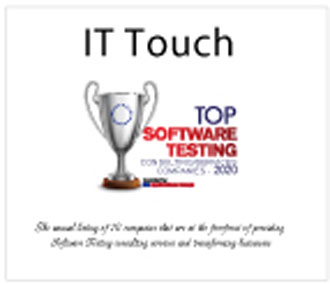